Meet the African base in Germany Female Boxer Bintou Yawa Schmill a.k.a " The Voice"


Female Boxer Bintou Schmill "The VOICE" will fight on the ring on
26.September 2014 ,time 18.00 hour in Stadthalle/ Saalbau Frankfurt-Nied, in Germany 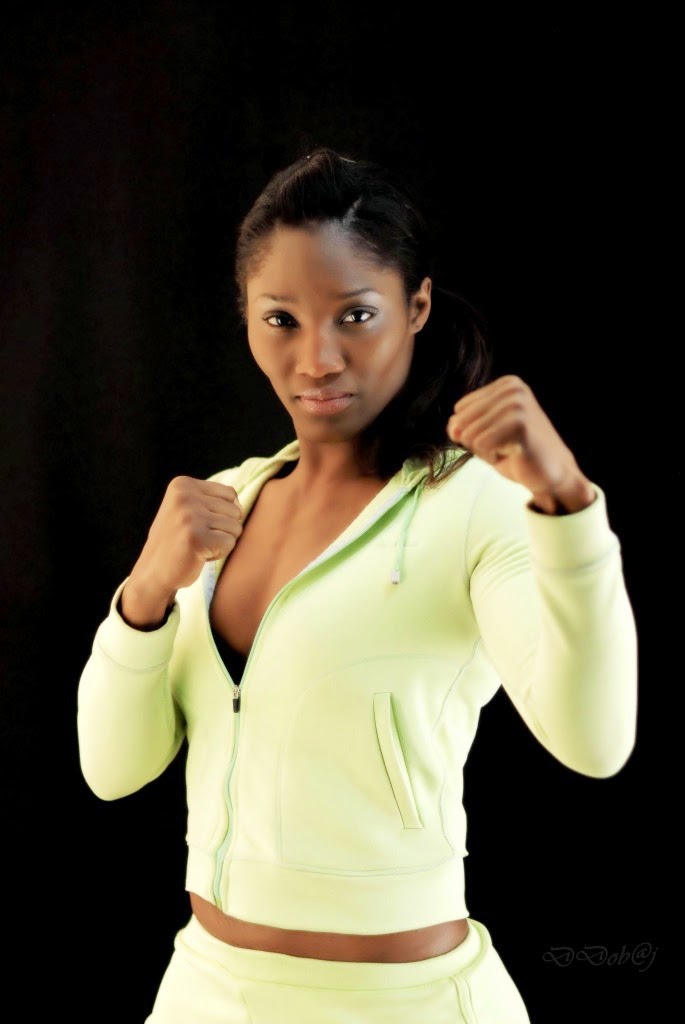 African ladies are otherwise known for other things than Boxing, except for this one who is changing and making the story looks different.
Ms.Bintou Yawa Schmill, 29 years young, a totally black African breed  1.71m, Togo born and based in Germany, started her boxing career at a tender age. Something she did as an Amature has become a success story. She wickedly punched competitors, messlessly and won 24 fights ,and 2 draw in the category welterweight -64Kg. 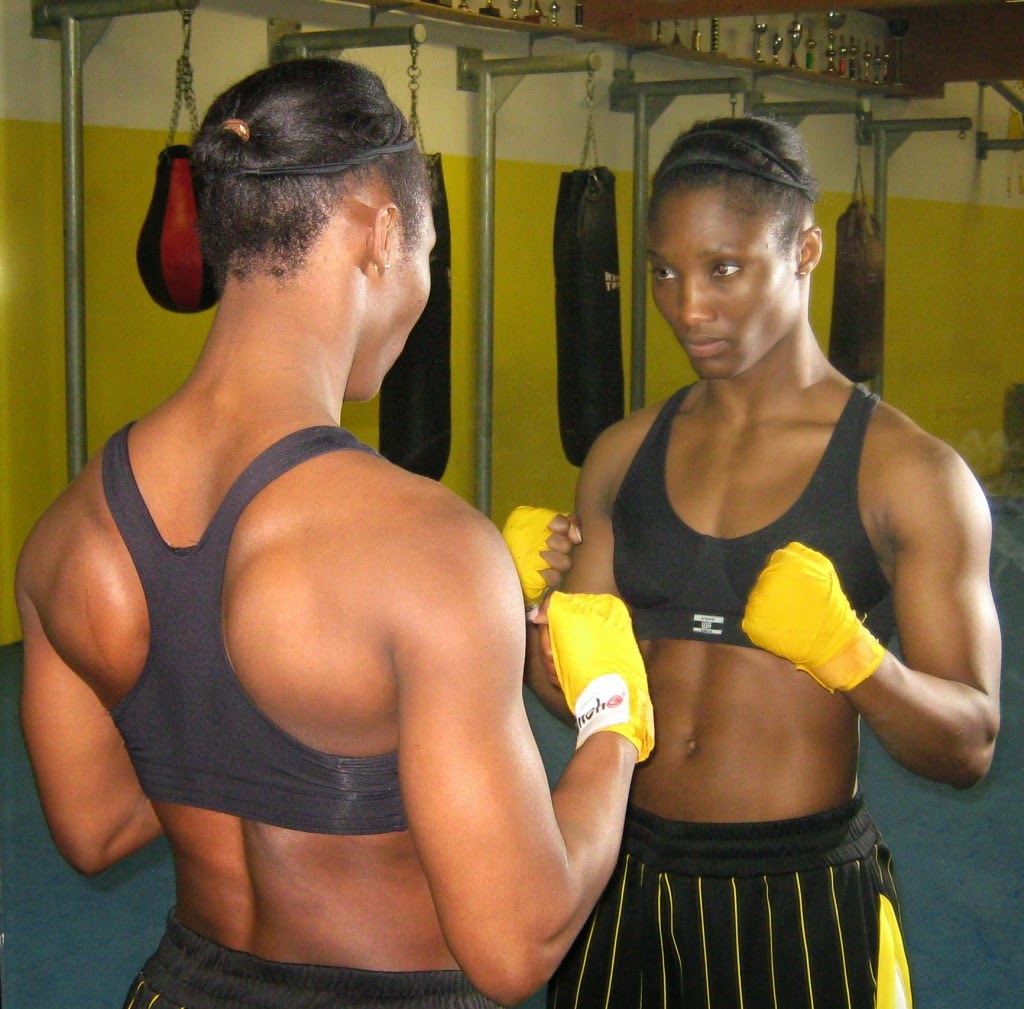 Her fingerprint show her since 2007, to have been a professional boxer with unbeatable record of 4 fights, 4wins in a package including 3 K. O
Her case study is exceptional, she has not only broken the gender rule, she’s representing the African continent in a Boxing ring , punching evil out the brains of her competitors, Bintou is the Lioness that roars and the Lions make a way. Now she´s back on stage, live and ready for a face2face catch, one on one. 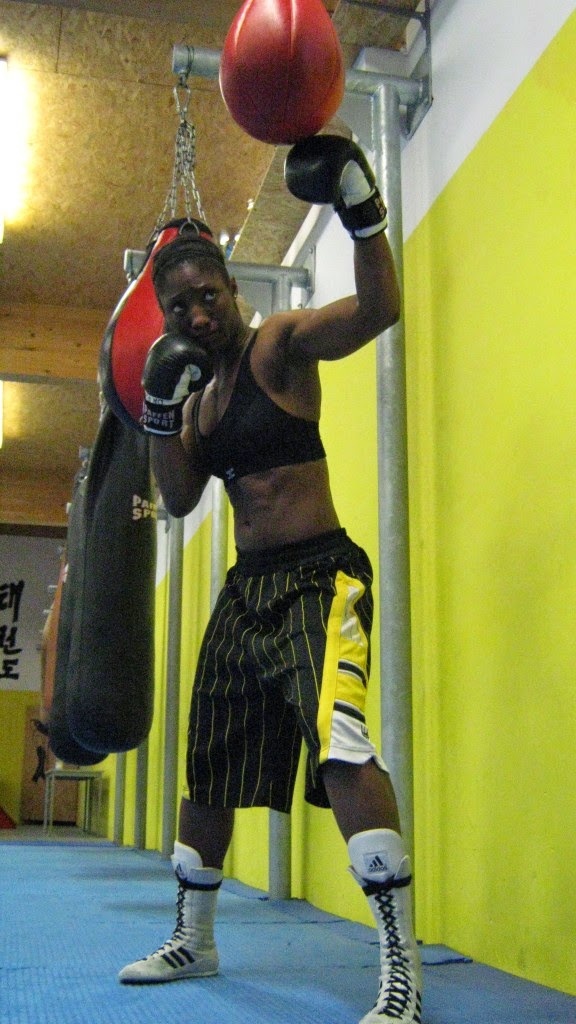 Any brave hearted out there to sponsor and make a name with Bintou? Bintou needs you to make it happen… a man is a man because of another man –UBUNTU 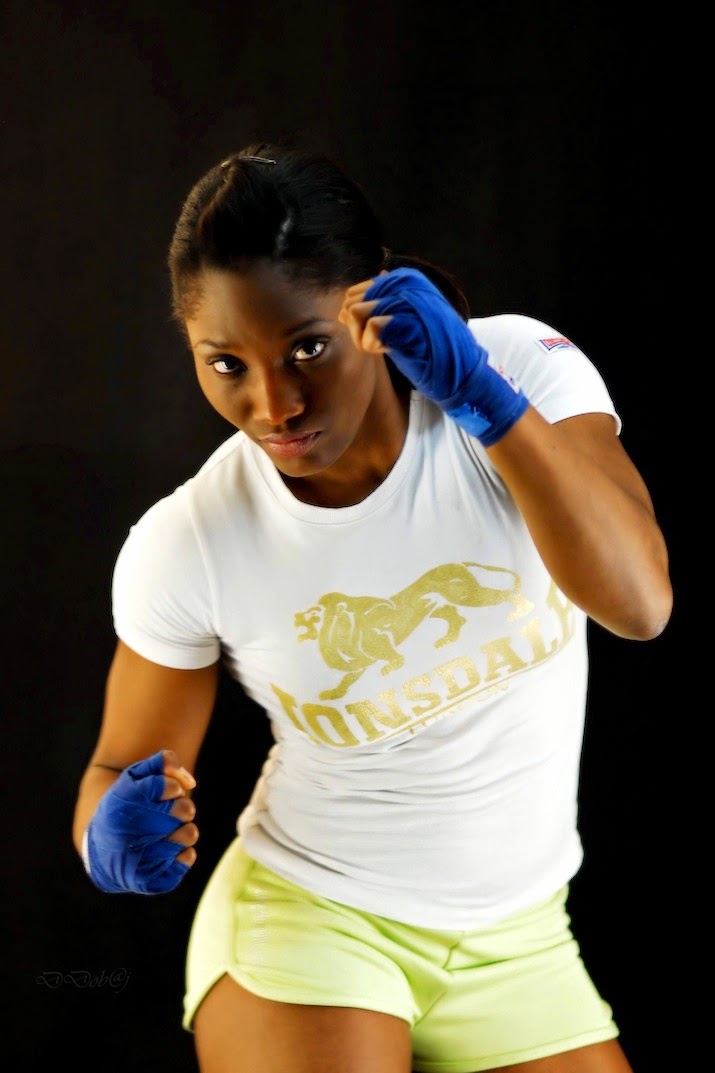 For more information write to
http://www.facebook.com/schmillbintou but first all visit the lion queen on http://www.bintou-schmill.de/     also   http://www.twitter.com/schmillbintou
Africans support your children and make them proud NOW! http://www.youtube.com/watch?feature=player_embedded&v=iEmjbWJr
Posted by Super D (Mnyamwezi) at 11:12 AM