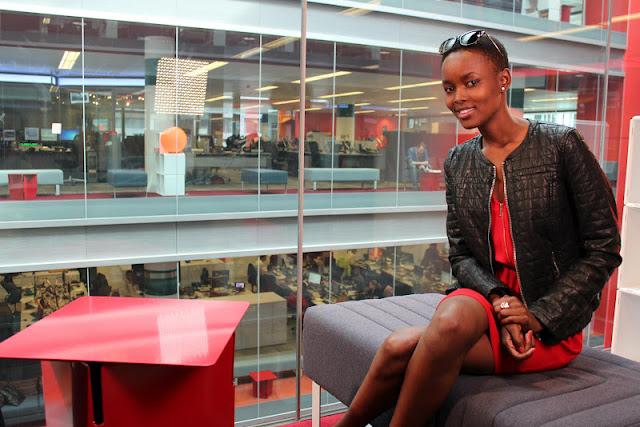 The supermodel and former Miss Universe Tanzania (2007), Flaviana Matata, was in the UK for the London Fashion Week. 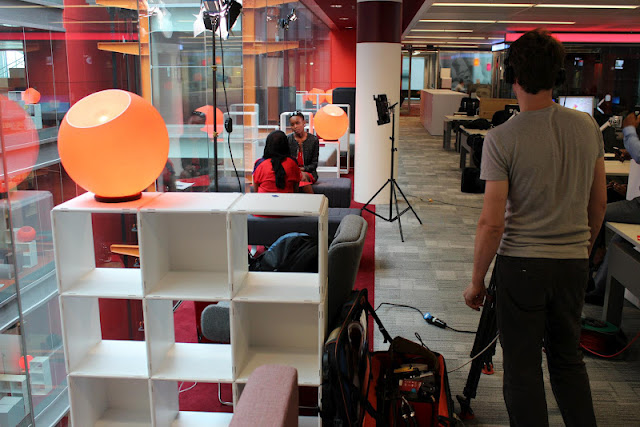 She spoke to the BBC a few hours before returning to New York where she is based when not working in Europe, Africa or other parts of the world. Here she is being interviewed for BBC Africa’s news and current affairs TV programme in Kiswahili, Dira ya Dunia. 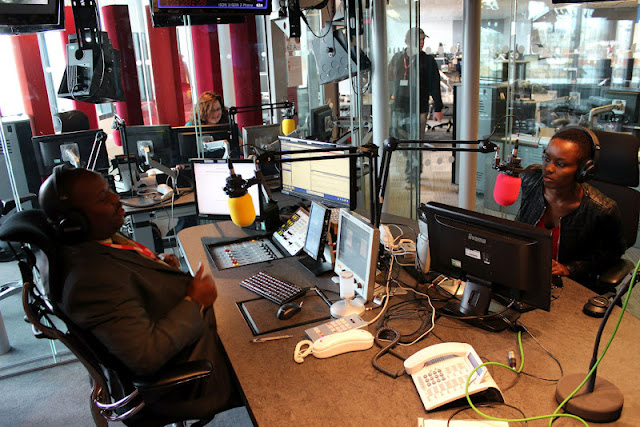 She was also interviewed for BBC's Focus on Africa radio programme. Listen to the interview at 1500 GMT. It will also appear on our podcast. 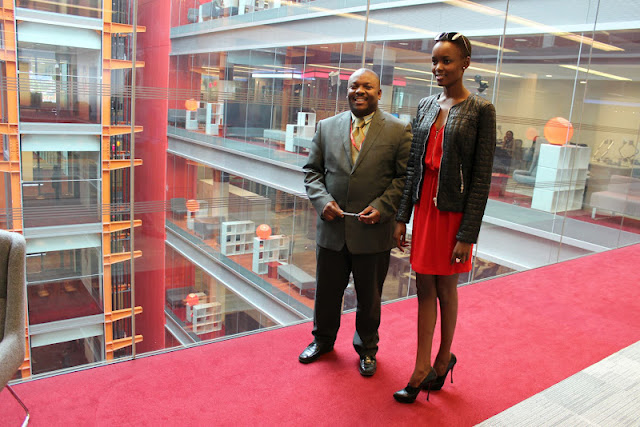 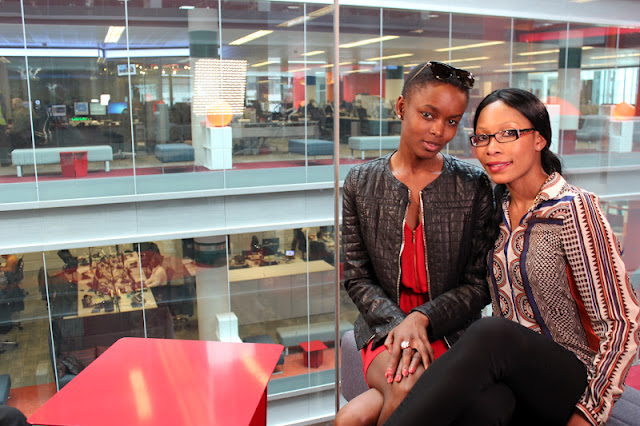 Flaviana with Jestina George of www.jestina-george.com (a blogger based in London) at the BBC studios in London 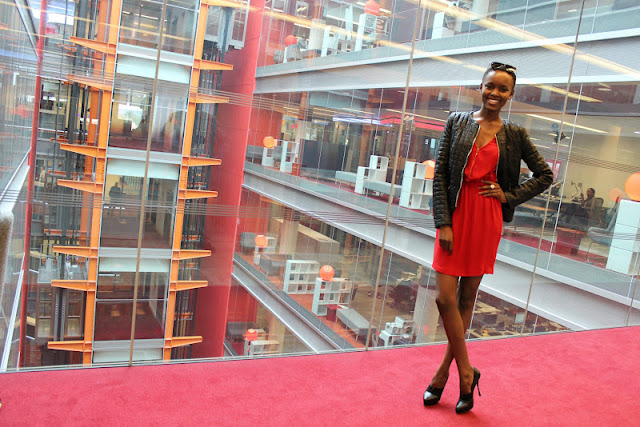 For the interview Flaviana rocked  a leather jacket from Zara, Dress from Mango, Gucci sunglasses & gorgeous shoes from McQueen.
---
Tanzania's supermodel Flaviana Matata has had a very busy schedule and to be precise she's been busy on the runway between New York  & London.

At the moment Flaviana is in the UK where she has just taken part in London Fashion Week.
Earlier today Flaviana visited the BBC  Africa studios in London where she was interviewed for BBC Africa’s news and current affairs TV programme in Kiswahili, Dira ya Dunia  &  for Focus on Africa.

The former winner of Tanzania's first Miss Universe pageant, in 2007, started by telling how she got into the fashion industry and later dished out on the latest tips on what is fashionable these days.

Below is the link where you can listen to the Focus on Africa interview. It is also being currently promoted on the BBC’s Entertainment & Arts pages.
http://www.bbc.co.uk/news/world-africa-19667015
For more African news from the BBC download the Africa Today podcast.