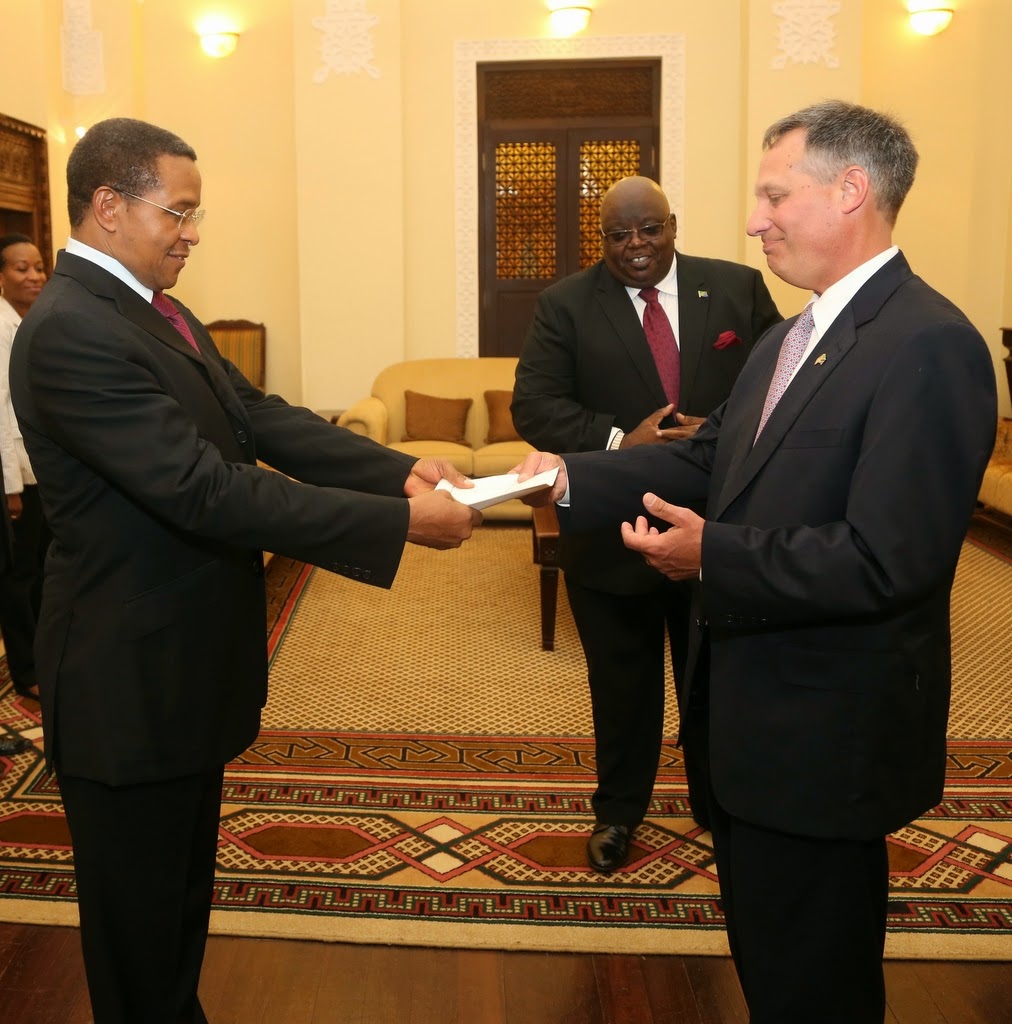 Prior to his appointment Mark Childress held various posts in the US administration including Assistant to the President and Deputy Chief of Staff for Planning at the White House. From 2011 to 2012, he served as Senior Counselor for Access to Justice at the Department of justice and from 2010 to 2011 he was Principal Deputy General Counsel at the Department of Health and Human Services among others.

His International experience includes two years in Nigeria working on agricultural development issues on a Rotary scholarship and as an attorney for aboriginal rights issues with the Cape York Development Corporation in Cairns, Australia from 2005-2006.

Ambassador Mark received a B.A From yale University and a J.D. from the University of Carolina Law School.