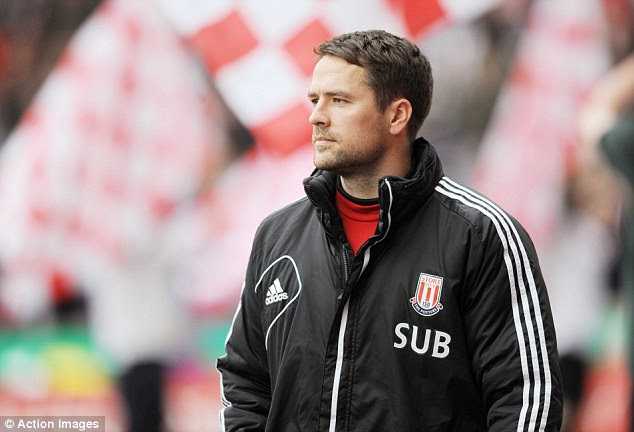 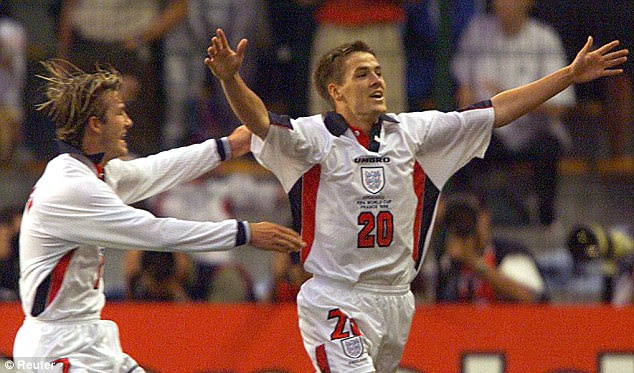 World at his feet: Michael Owen celebrates his wonder goal for England against Argentina at France 98 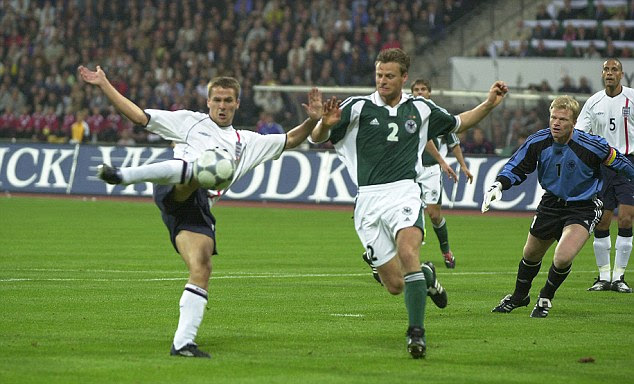 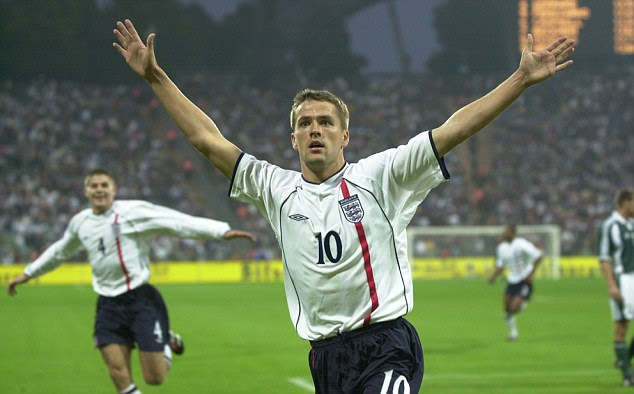 Three and easy: Owen celebrates the magical night in Munich 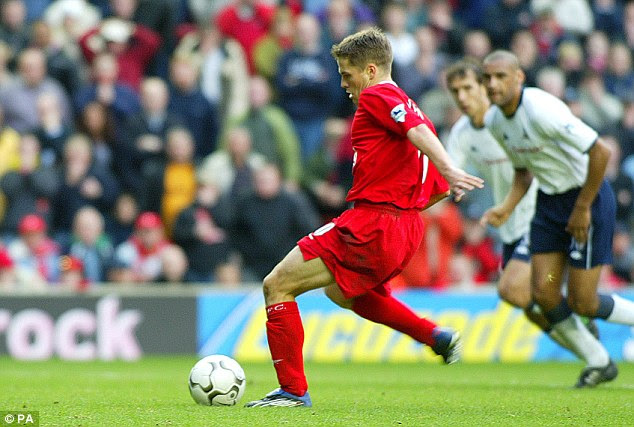 Spot on: Owen scores a penalty for Liverpool against Spurs 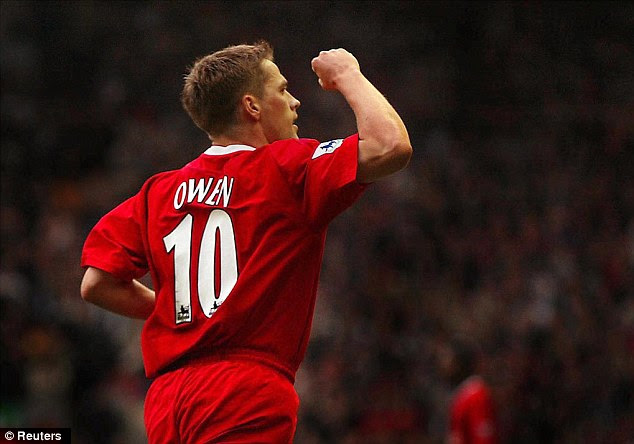 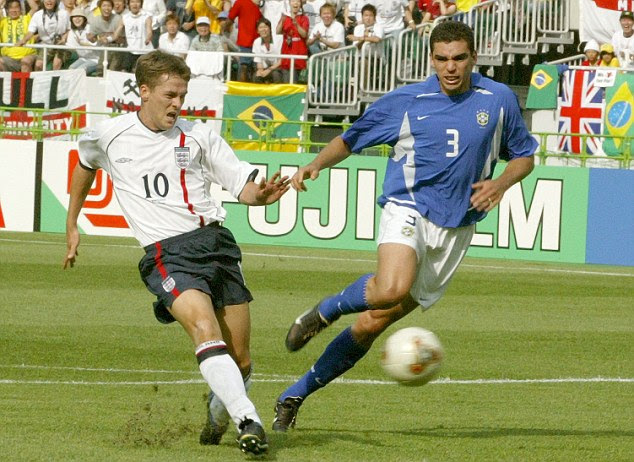 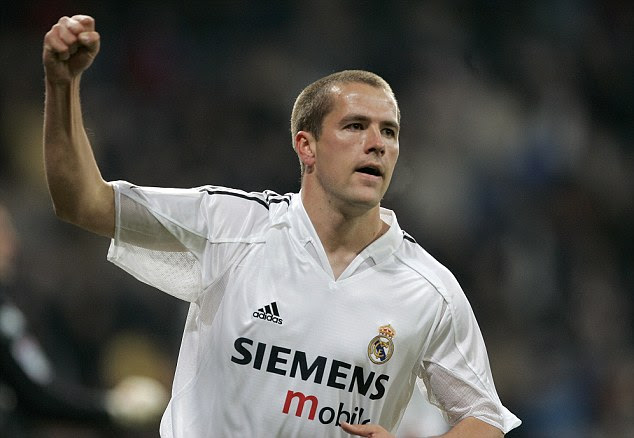 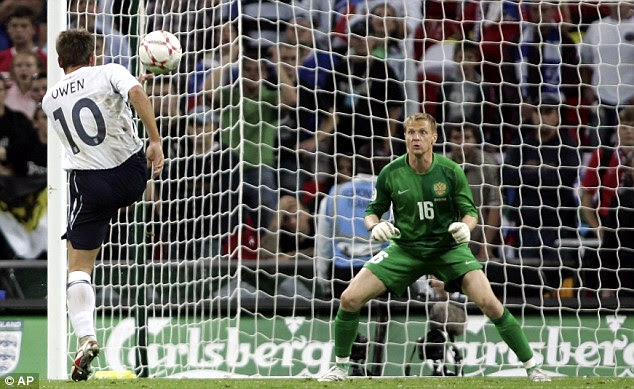 It ends on 40: Owen scoring his final goal for England, against Russia in 2007 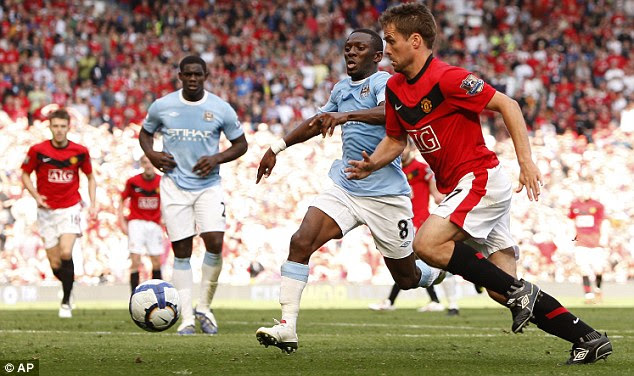 Michael Owen just before scoring the derby winner against Manchester City, and (below) celebrating the goal 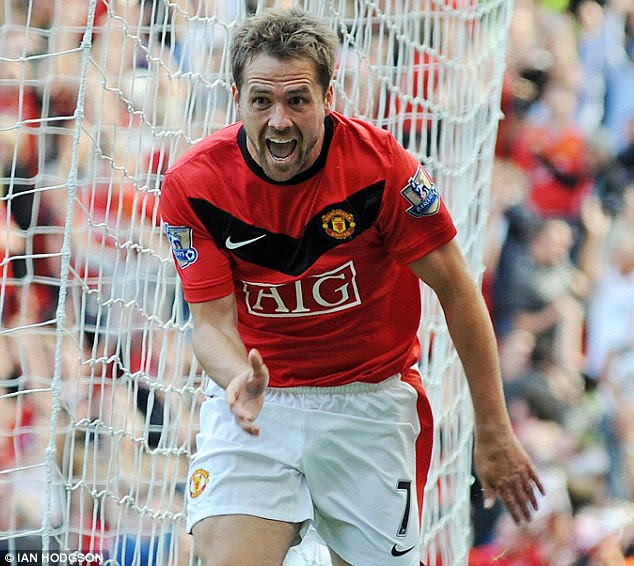 KUHUSU MICHAEL OWEN
1979: Born December 14, Chester.
1995: Beats the goalscoring record of Kevin Gallen and Nick Barmby for England Under 15s.
1996: Helps Liverpool win the FA Youth Cup in May. Signs professional terms with Liverpool on 17th birthday after previously joining them as a schoolboy.
1997: May 6 - Scores on his first-team debut against Wimbledon.
November 18 - Nets his first senior hat-trick against Grimsby in the League Cup.
1998: February 11 - Becomes youngest England international of the 20th century when he starts against Chile.
Posted by Super D (Mnyamwezi) at 3:29 AM